Meet Kabir singh who is a medical student with a sensational academic record and who is also a great sports man. He is a house surgeon in his own college and he also has a rich father. And that’s how you get the perfect mixture for an oversized ego. 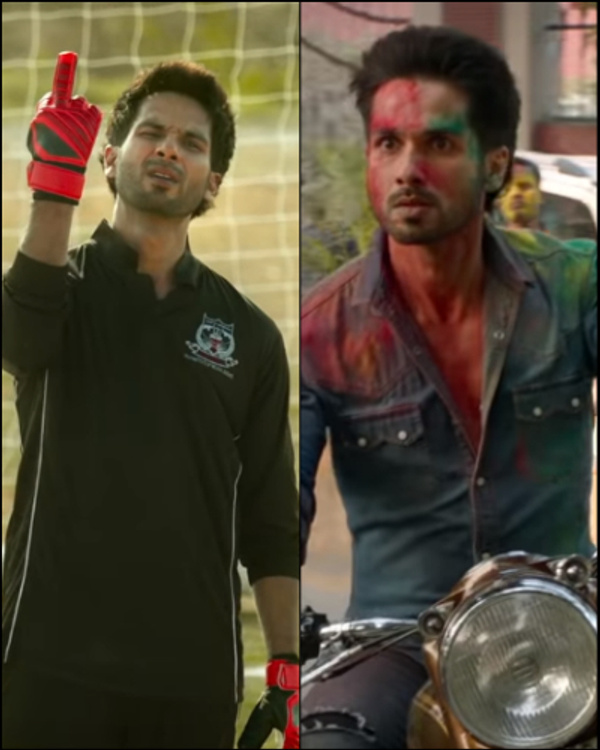 For those of you who haven’t seen the movie might find some spoilers there!! I have tried not to spoil but still be cautious going ahead!Life is pretty simple. Being a surgeon during the days and throwing tantrums on the football field and college premises whenever you get the chance to. As it happens on a bad day he is told to either leave the college or write an apology letter. He chooses the 1st option until his eyes catch a perfect catch in the name of Preethi, a first year college student and stays back to make her his own. Love at first sight ?? And he even announces that to his colleagues in a fakkad punjabi to stay away from her as she is only his. And everyone chooses to stays away from her. Why to cross a topper with a temper!! 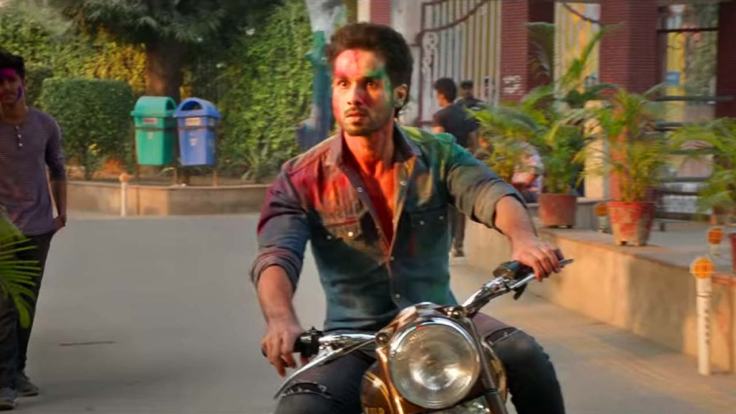 The story is very simple and sometimes we all can relate to Kabir. Almost all of us have encountered his types during our school or college days. They believe them selves to be all powerful and untouchable but a simple twist of fate can bring them crashing down. After all we are all just humans right!!

That’s what happens with Kabir. Preeti’s father had asked him to protect his little birdie and ultimately the protector only ends up going to her house asking his father her hand in marriage. To make the matters worse he catches them in their “private space”and he throws Kabir out. What ensues is male chauvinistic ego getting better of Kabir and he ends up slapping the love of his life which seems completely unnecessary. This is the point where you end up hating our lead protagonist and you get plenty more points in the movie where you end up doing the same. His love interest ends up marrying somebody else and that’s how his downward spiral begins. Most of the later part of movie is a cocktail of drugs and alcohol with a trouble in a surgeon’s life here and there. Any tries at getting him back on track are “kaput”. With Kabir everything is limitless and even famous actresses have to stay within limits of no strings attached love makings. 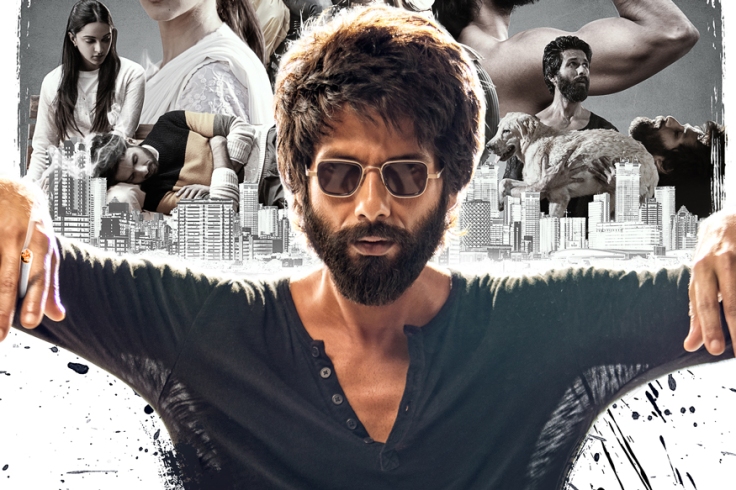 But then you also get points where you feel for him like when he talks to his father during his downtime or when he fights with his brother or does “Flight” in front of a judge. Yes this part is completely out of a Hollywood movie where lead role is played by Denzel Washington. And there are lot of similarities between them. They are both womanizers, severe alcoholics and druggists but also the best at what they do. That’s what let’s them get away with their dark side. While the former one was completely based on a real life story of a pilot this one has some similarity with the writer and director of this movie. 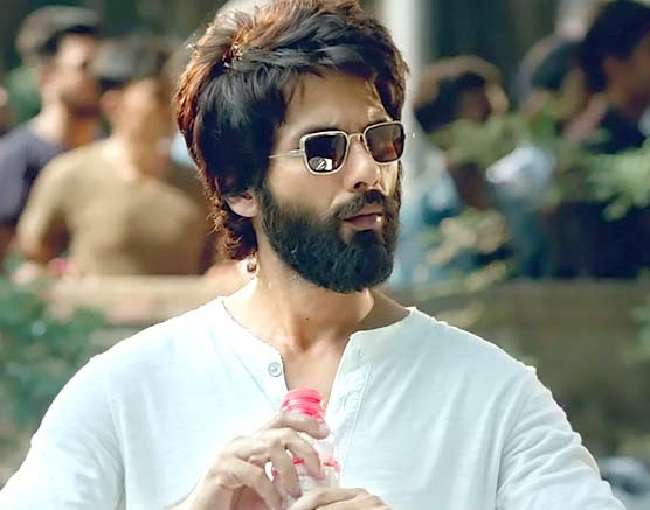 Shahid has given a great a justice to his character and looks perfect for his part in every frame he comes on screen. Seems like this movie was written with him in mind to play Kabir’s character. No doubt a lot of collegiate were there to watch the movie and a large part of them were ladies.

Kiara Advani’s debut is good but not that great. She ends up playing eye candy sort but what else to do when you have almost zero dialogues. And movie is named Kabir Khan not just like that. It’s a male ego centric movie. You also get to see where he gets it from!! Royal Enfield has been marketed whole heartedly and why not?? The first edition of the movie was released down south under the name of “Arjun Reddy” where they are manufactured and “Kabir Singh” is a remake of it. Arjan Bajwa as Kabir’s brother and Soham Majumdar as Shiva deliver convincing performances as the persons who are always dependable. You also almost wish that some parts were not there in the movie such as too many kissing scenes,  but then our writer and director Sandeep Wanga has made sure that the Karma gets back to the wrong doer. 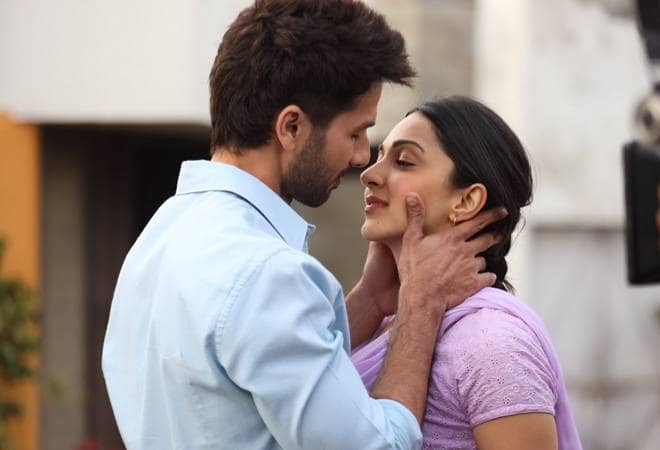 This movie is specifically targeted at a certain segment of audiences and some might find it even boring and over stretched in the later half. But then the stories of limitless and self destructive love have always kept us mesmerized haven’t they ? Some might find it to be a modern rendition on Devdas. One more movie which advises the world to leave the lovebirds alone or the results can be devastating. Any kind of intervention will end up harming either you or them. May be in a short term or may be forever if they don’t get a second chance. Music and songs are catchy and will leave you humming them as you leave the theater. We have a sure shot blockbuster at hand and why not when mad mad love with college background are central theme of the movie. But this one is definitely not worth a second watch. If one does , one should make sure to have a Paracetamol handy.